Skip to content
Business Coaching » Articles » #50DaysOfShades Day 4 of 50 – What are you doing?

One of the questions I got a lot when I first did #50DaysOfShades back in 2015 had several people ask already here in 2022 is “What are you doing?”

As today’s photo was going to be nothing more than a walk by the river after my lunch (I changed it after starting to write this, to recreate my first pic from 2015 so that probably tells you something about me!) it gives me a chance to attempt to answer the question.

I say attempt to answer as when I first started posting the pictures (1st July 2015 attached) I had ended the contract on my coworking desk at a local business centre, returned from a meditation retreat, and was sat in the park doing some work. And took a photo to add to Facebook It was going to say something like “My new office”.

At the time there were lots of 100 Days of gratitude and 30 Days of creativity kicking around, all of which felt, to me, to all be a little dry and forced. So in an attempt to be funny and do a little wordplay on the 50 Shades of Grey that was big a the time and possibly take the p*** a bit I added the description “Day 1 of 50 on the #50DaysOfShades” the photo.  I’m not sure I had any intention of doing Day 2 in that moment.

But someone commented “50 days? You’re optimistic for a long Summer” to which I replied “I have plans” (Which I didn’t)

So I didn’t really have a clue what I was going to do, other than a photo in my shades that apparently I had now committed myself to! There was no idea of what it would look like, what I or anyone else would get from it, no research to prove it helped mental health or how challenging one’s own fears (I hated my photo being taken at the time) would add to personal development. Or how every year Facebook now shows you your memories and for 50 days I get reminded of everything I did in that time. (It’s actually hard to believe some of that stuff happened nearly 7 years ago now, seems like only yesterday for some of it)

So why am I doing it again now?

Well I turned 50 and it felt like a good time to do it, and to be a bit more on top of what I got out of it this time. There were lots of experiences that happened because of it, lessons about myself that I learnt etc that I never really shared at the time. Partly because they only became clear after but also because I didn’t want to define what I was doing, I wanted the freedom of “just post a photo, don’t think about it too much”, as I tend to overthink things.

This time there will be themes of the day (sometimes), bits of writing and some commentary from inside my head, reflections on and echos of what happened last time (such as people asking what I was doing? Hence todays ramblings)

IF (big if, no expectations, pressure, rules etc just post the photo and what day number you are on) you fancy playing along in your social media (fb/insta) feel free, use the tag #50DaysOfShades, and see what happens, how you feel, where it works and where you stumble. It would be great to have you along for the ride. 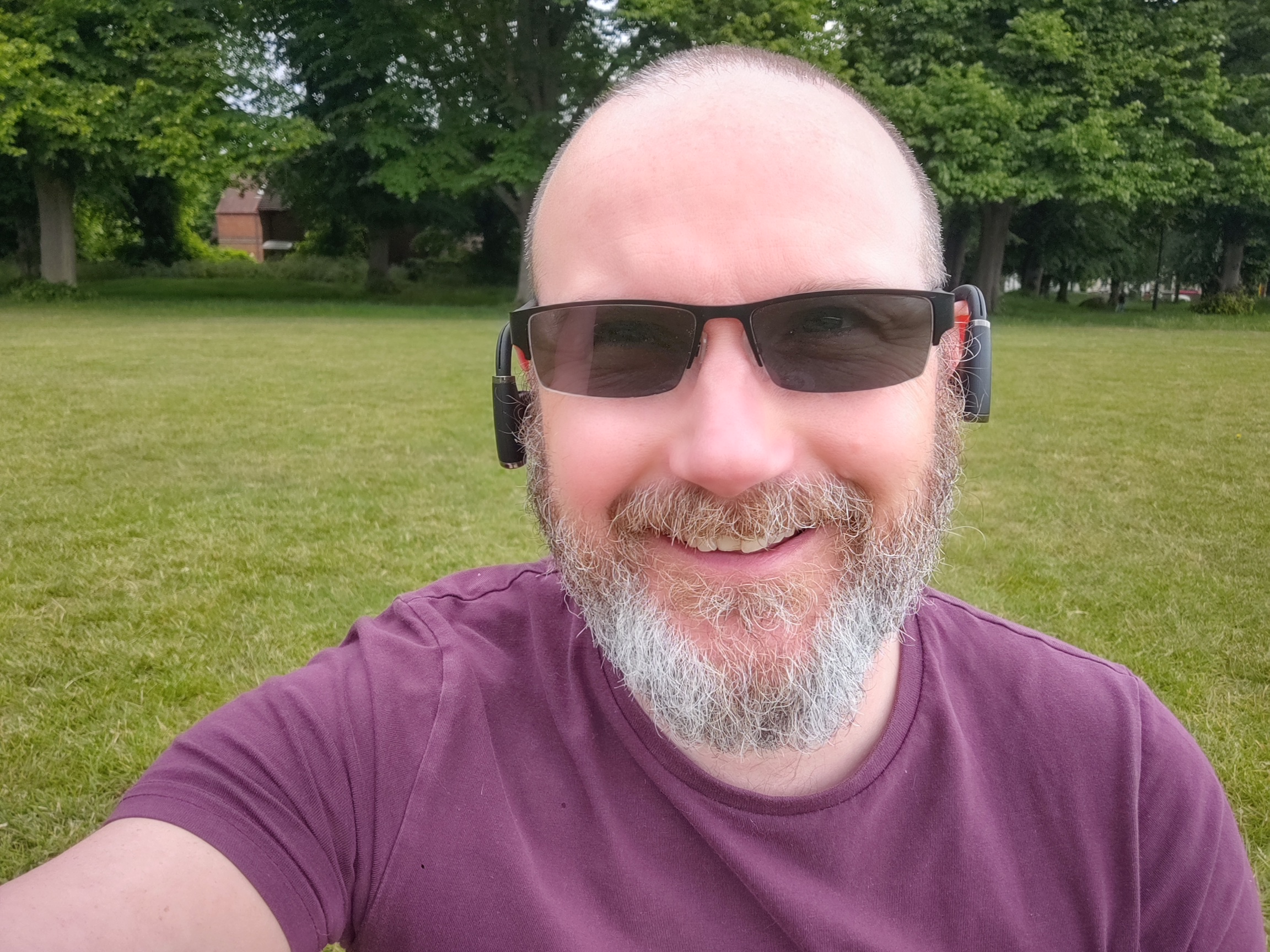 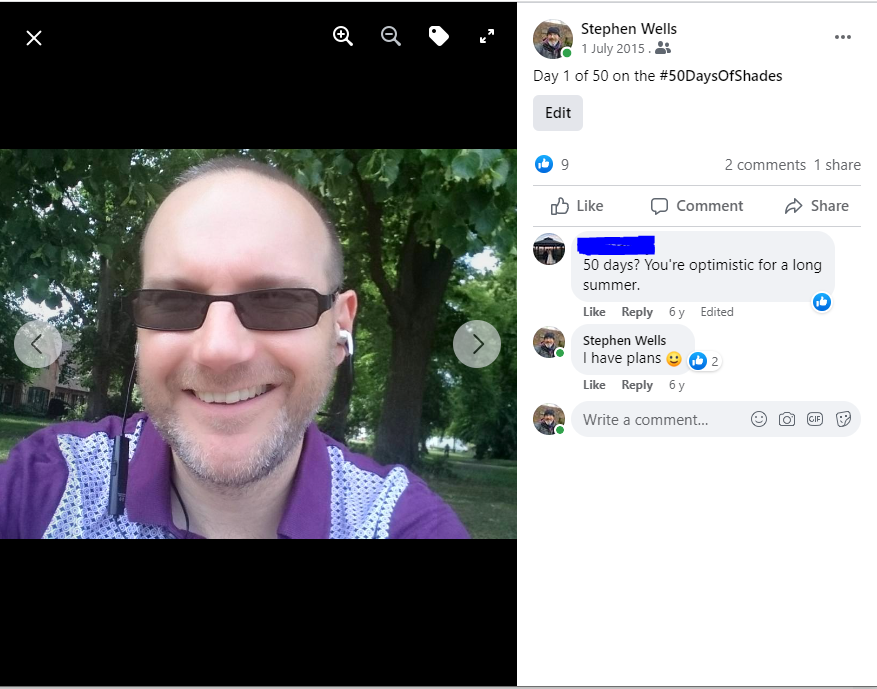