Today I went out on my bike (as you know I usually walk) for the first time in a long time.

I went further, I ended up in a field. All joking apart it did provoke the theme for the day. Let me explain.

This morning, for a reason that is not relevant here, I had to dig my bike out. So decided to go out for a ride, rather than my usual walk. As the bike has not been used for a long time I did not know if I would just do my normal walking route (to test the bike) possibly having to walk it back with a flat tyre (as the had needed pumping up) or would I end up going further along the river?

I cycled across the green open space you have seen in previous pictures, across a little bridge and kept going. Not a route I would normally take when walking, and not one recognised doing before on my bike.

When I say not one I recognised, the grass was long with a clear track (the width of a car) through it ending up at some water, I wasn’t 100% sure where I was. I did not recognise it as the riverbank and assumed I was on the edge of a pond/lake so stopped to take my photo.

I even checked maps on my phone to see where I was, it said the riverbank, but I didn’t believe it. But it is not like I was ‘lost’ so continued and guessed I’d work it out and cut back to the river at some point. I didn’t cut back, I didn’t work it out, I didn’t need to. I was on the river all the time. So simply kept going. All the way down to the next lock, where it’s sensible point to turn around.

My first point is, there are times when using a different method (in this case of transport) allows us to go further. But it applies in many areas of life, if we are stuck, if we find a limit we don’t have to just push through. We can find new ways of doing things that will get us where we want to go.

My second point is, just because we don’t know where we are does not mean we are lost.

Where are you stuck?
What can you do differently?
Do you know where you are (metaphorically)?

ps. not my boat 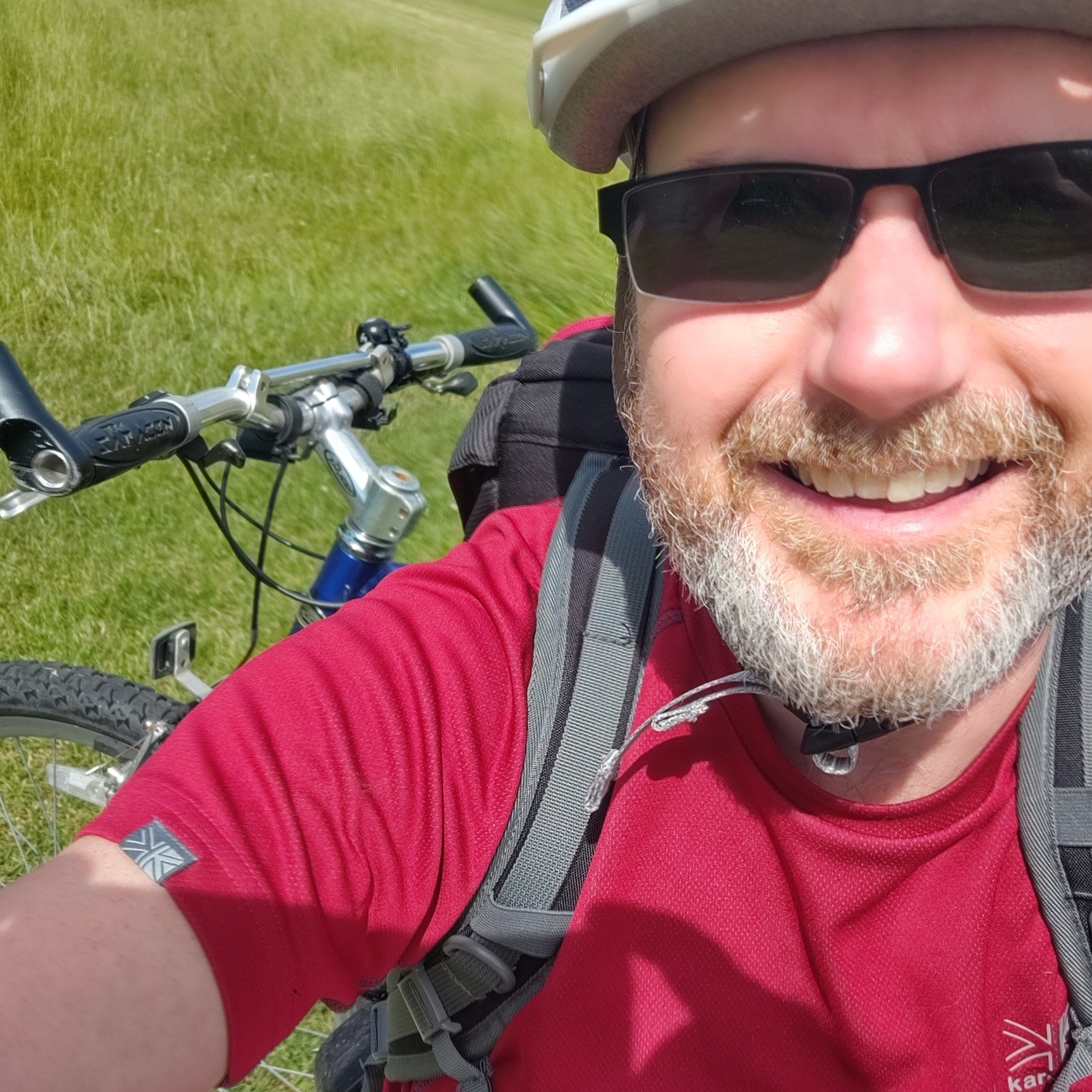 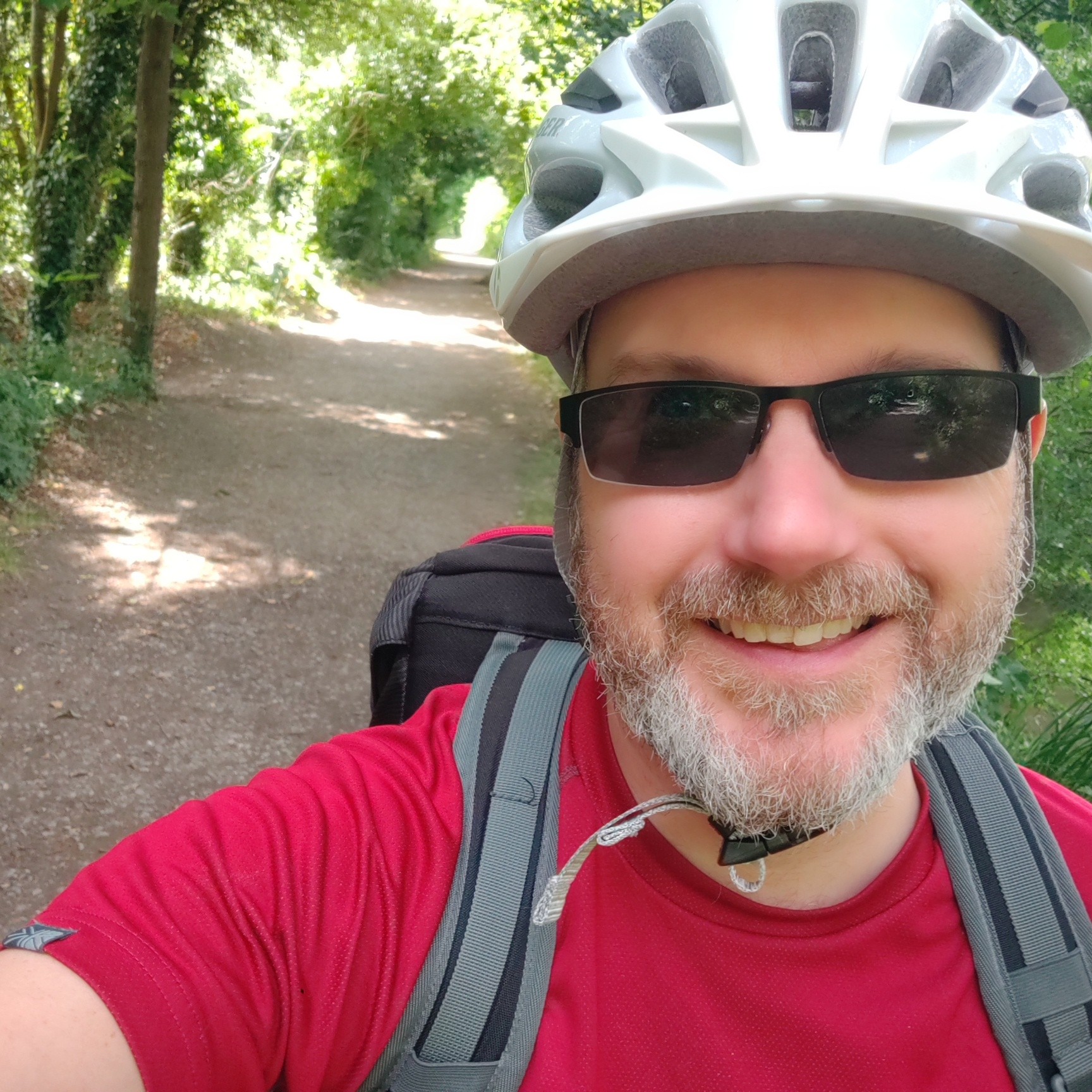 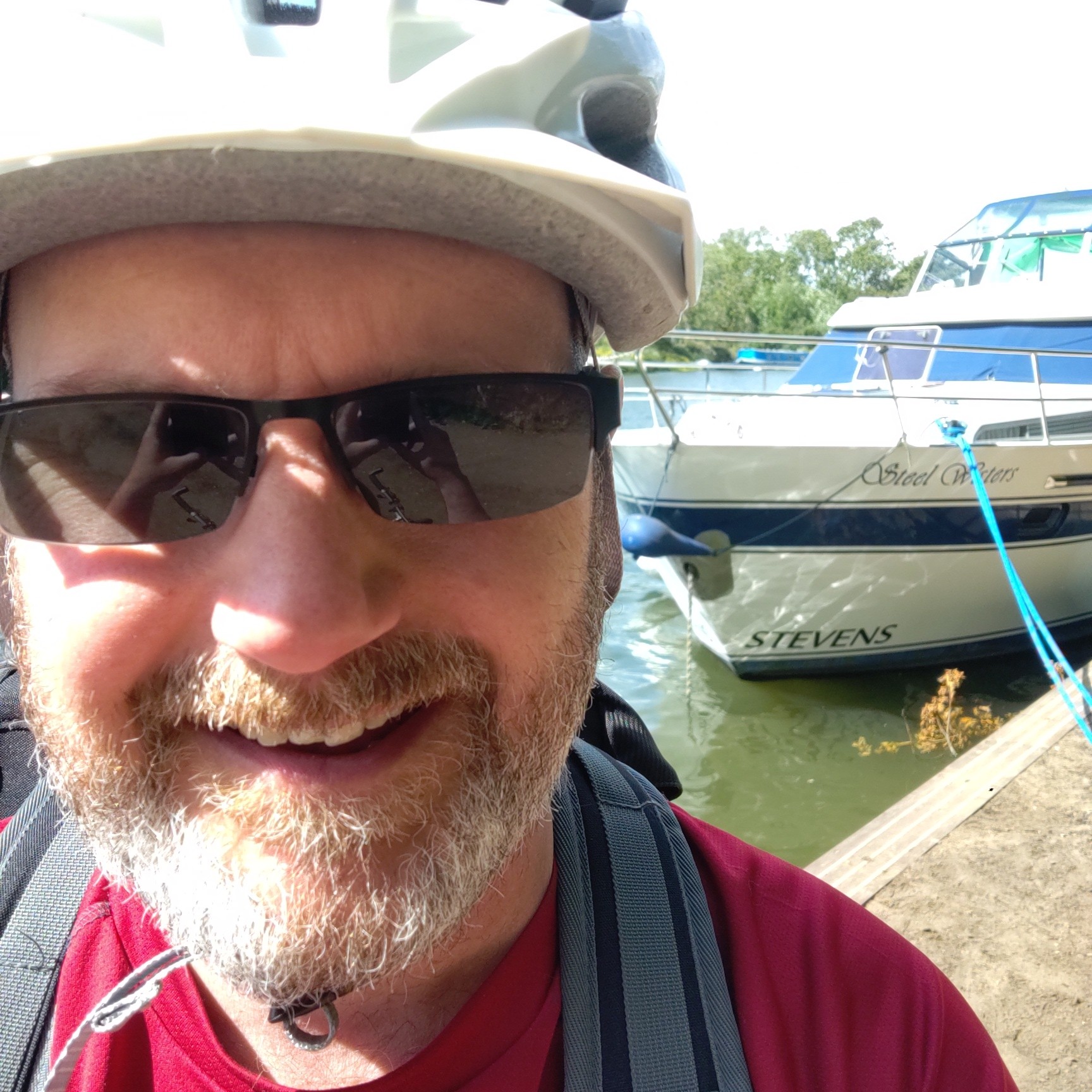 Is coaching for you?