Today my photos were just a couple of quick snaps, no real thought to them other than the first one looked a bit dark, so took one from the other side. Cropped the second photo up and left it at that.

It was not until I looked again and realised the first photo was not terrible that I saw the two images side by side. It was then that the topic of ‘two sides to every situation’ came to me.

Now, for clarity, I’m not talking about ‘always look on the bright side’ right now my garden would really appreciate some rain clouds. So, it’s not a clear-cut version of what is good or bad, or even right or wrong. But more a reminder to at least look for (listen for) the other side of the story.

At the moment there are lots of very polarising conversations taking place in the world.

I see very few real discussions. Where people listen (read) what someone has actually said, their fears, their insecurities, their pains and address the actual nuanced issue that has been raised (There are also plenty of post where these are not expressed so there is only a generic topic to respond to).

Most of these situations quickly turn into polarised ideological posturing with neither side willing to even hear the other. It’s as if they are both arguing without the other person even being there and they have just been given an opportunity to talk (invited or not).

I am far from perfect, I have my own beliefs, frameworks and politics that I understand and hold a position on. If it gets personal and emotional, I can easily step back to defend ‘my corner’ but the core for me is to ask questions to be curious about ‘the other side’. The, what am I missing here? What could be wrong with my knowledge, logic or understanding?

What are your blind spots? 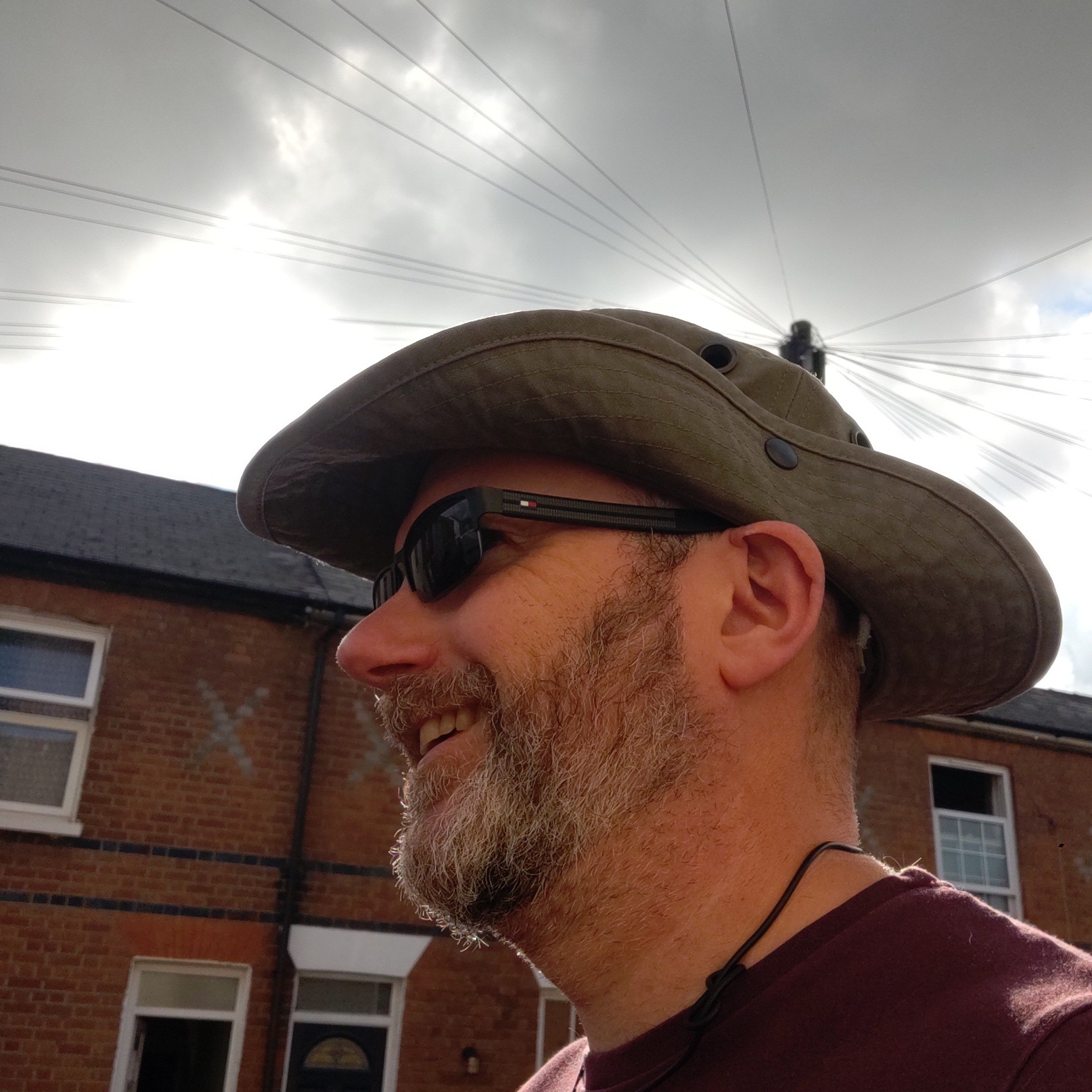 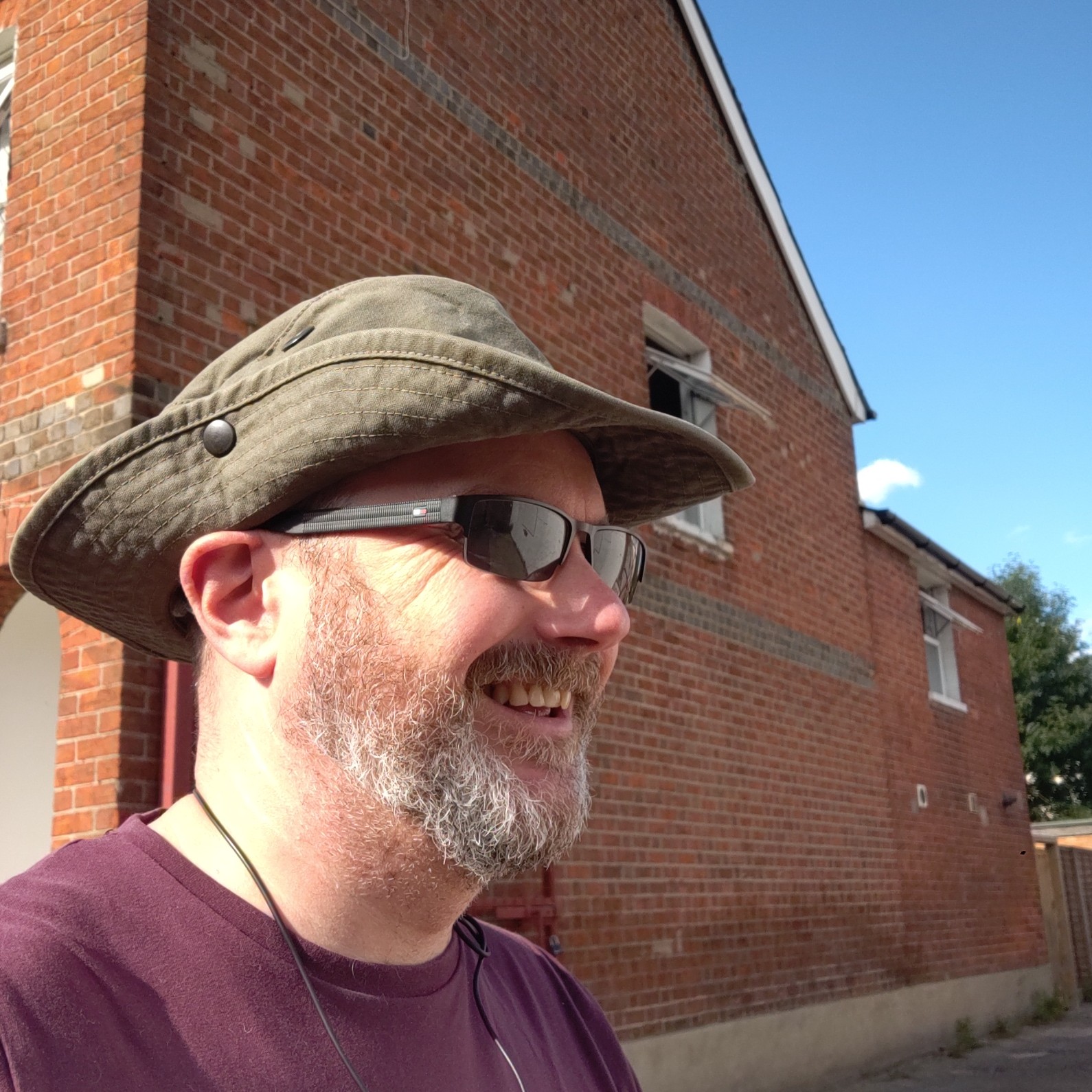